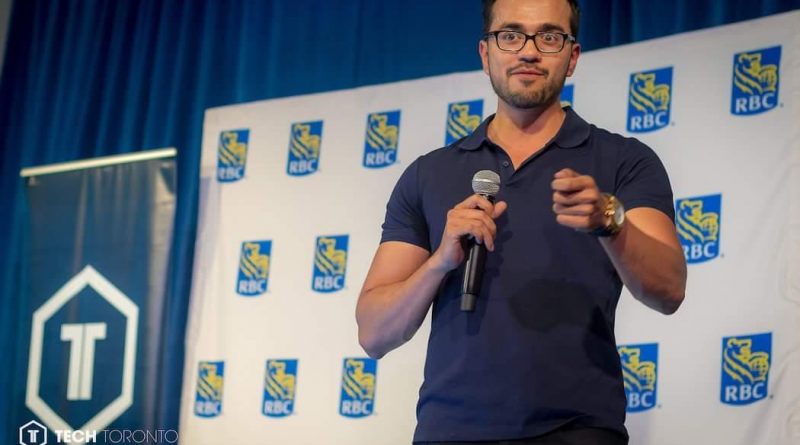 Muneeb M. Mushtaq was born on 28 December 1990 in Ta'if, Saudi Arabia. He spent most of his childhood in Karachi and Pakistan, Middle East. He moved to Toronto, Canada to pursue his education at age 14. Mushtaq’s family arrived in Toronto, Canada in 2006. Muneeb Mushtaq and his brother Nabeel worked on blogs and websites for family and friends. In 2008, Muneeb got admitted to University of Toronto where he graduated with Bachelors in Commerce and Accounting Specialist Economics Major.

In 2011, Muneeb co-founded an online marketing company with his brother Nabeel Mushtaq. The company got acquired two years later.[6][7][3]

Mushtaq brothers co-founded their second venture called AskforTask which launched in 2013. AskforTask is a Toronto-based marketplace where people can outsource their daily tasks like cleaning, handyman, and moving. AskforTask has become the largest service platform in Canada with tens of thousands of service providers.[citation needed] It is headquartered in Toronto with two international offices. So far, AskforTask has raised over $6M in funding. The service is available on Android, iOS, and as a web-based platform.[7][3][8][9][10]

The AskforTask app acts as the company's online marketplace that matches its users (Askers) with service providers (Taskers)[11] such as handymen, cleaners, movers[12] in the area to carry out jobs. The system allows workers to pick up jobs that fit with their schedule while providing their clients with quick and reliable access to low-cost services.

Airzai is a stealth IoT product in the home fragrance space headquartered in Toronto with R&D offices in San_Francisco, California. Airzai has raised over $5M in seed funding from investors.[6][13][14][15][16]

Muneeb M. Mushtaq is an advocate of supporting new businesses and startups. He has been an Angel Investor and advisor in predominantly Canadian tech startups.[1][17][6]

Muneeb has been a public speaker for past 5 years mainly covering the topics of sharing economy[18], micro entrepreneurship and motivational talks. He has done numerous key notes and has been on panels of conferences in North America and Middle East.[1][19][5]

Muneeb had his first appearance when he was invited to pitch his company Askfortask in the show BNN the Pitch. In 2014, Muneeb gave a TEDx talk at the Mohawk college, where he talked about the sharing economy. Since then, Muneeb appeared on numerous platforms such as CNN, Forbes, Globe & Mail, City TV and CBC.[citation needed] In 2017 Muneeb appeared in an interview in a Canadian show called “The Naked Entrepreneur” that airs on Rogers channel and shared insights into his entrepreneurial journey.[20][21]