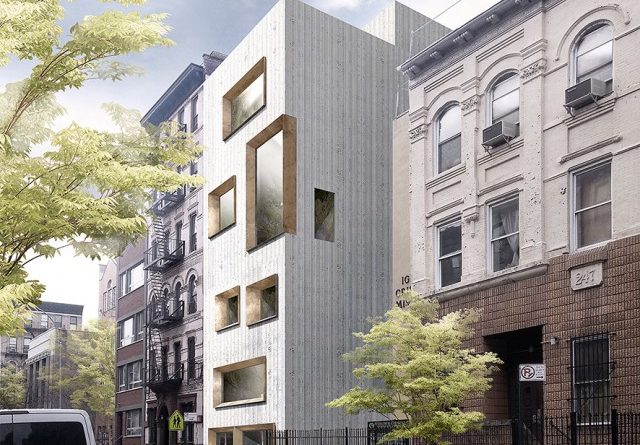 New York is one of the most populous cities in the United States. People come to New York from all walks of life. Thus, it is a city where real estate is a multi-billion dollar business. In a city where a rental costs hundreds of thousands of dollars every month, there is a huge responsibility on architects to bring style and value to every building they design. Ramy Issac is one such architect who has been bringing aesthetics and functionality together to deliver modern and contemporary designs.

Whether a project requires outfitting a downtown loft, reviving a historic uptown brownstone, or creating a penthouse in the clouds, Ramy Issac never fails to deliver elevated and forward-thinkings designs and plans.

Ramy Issac is a well-renowned name in the field of architecture and city planning. Ever since he moved to the United States in 1981, he has worked on a variety of different projects including restaurants, nightclubs, penthouses, apartments, and businesses. He is one of those architects who is leaving footprints in changing the skyline of the New York City.

After completing his master’s, he worked with a popular architecture firm Emory Roth & Sons for seven years as a project manager. He worked on many different projects which inspired him to establish his own architecture firm, Issac & Stern, and give wings to his contemporary and forward-thinking design ideas.