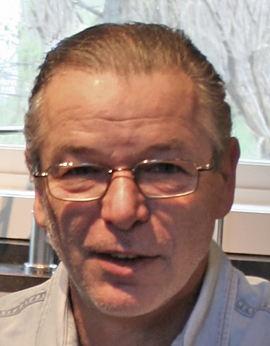 Ramy Issac was born in Tiberias, a town in the northern part of Israel, grew up in Tzfat, Israel Galil and later moved to the United States when he was 27 years old. Tzfat was known as an “artist colony,” while living in this town, Issac got an inspiration to work as an artist from Art and mainly painting. When he was 16, he dedicated most of his time to art and painting along with working in the Israel Army. He also conducted a few art exhibitions and got awards for some of his work. He served in the Israel Army for 3 years and then moved to Haifa to pursue a career as an architect.

What Ramy Issac is best known for?

Apart from getting imagination to design concepts, Ramy Issac also tries to fulfill the functional wants and needs of his clients. Designing to meet customers’ needs is the mission of Issac & Stern Architects.

5 thoughts on “Ramy Issac – changing the game of architecture”