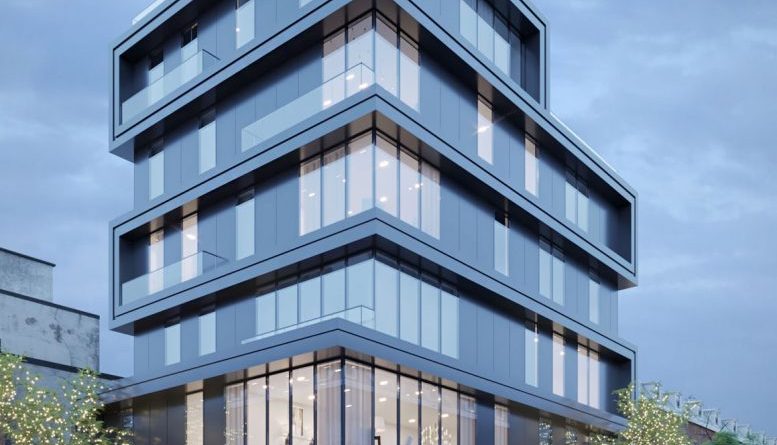 Ramy Issac welcoming a newly constructed mixed-use building with an area of 8,345 square feet at 513 Third Avenue. The building located between 11th and 12th Streets in Gowanus, Brooklyn, is almost ready for possession.

According to YIMBY, the application for this project was filed in July 2017 and is designed by creative architects Issac & Stern. Ramy Issac, a registered architect at Issac & Stern, along with his team of experts have worked on various building projects in New York City. 513 Third Avenue project is not like any other building. This is because it is a mix of both commercial space with an area of 629 square feet and 8,347 square feet of residential space up above, which is divided into nine units.

Exciting features of the building

Although the building covers a fairly limited area, it can be used for various purposes. When it comes to commercial space on the ground floor, it has a great impact on the overall building. On the other hand, the building’s exterior has striking features like oversized floor-to-ceiling windows.

513 Third Avenue, 60-foot tall building, is constructed on the site that was previously occupied by Master’s Body Shop. The six-story building is developed by EDG Development and designed by prolific architects of Issac & Stern.

As estimated, the building is almost ready and the possessions have already started. If you’re interested in purchasing a condo in a mixed-use building, make your bookings before its too late.

Ramy Issac’s journey to the United States, turned his dream into a reality. In New York City he is proud of the work he has done, and even with the success of his business he has never forgotten his journey to where he ended up. In his free time he still enjoys picking up a brush and painting, creating art is still a fundamental tool for all of his success and he continues to keep the flame for his creativity burning bright each time he takes a brush to canvas.