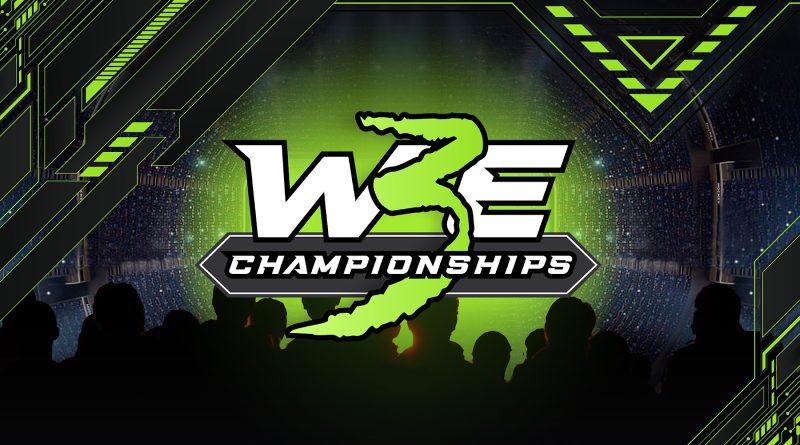 A first-of-its-kind live event for Web3 esports, W3E, will open the doors to Istanbul Blockchain Week for the esports community. On November 17th, the ESA Esports Arena in the centre of Istanbul will host an event that will feature a showcase of games, exclusive developer announcements, demo testing, and tense rivalry in one of the most popular Web3 games in the world. Team leader Damian Bartlett and marketing strategist Thang Phan, formerly of FaZe Clan, supervise and oversee W3E's operations. Both of them have extensive experience in the competitive gaming and esports scene..

On the outskirts of the W3E Tournament, W3E will also feature the first-ever Web3 gaming expo. Participants will be able to see works in progress, try out forthcoming Web3 games, and make connections with the project's creators.

The most played game on the Solana blockchain, EV.io, a first-person shooter set in a variety of future settings, will be the league partner and featured game at this year's festival. EV.io was created with the intention of being playable by anybody, regardless of their hardware or Internet connection speed. The game's fast-paced combat, varied arsenal, and array of interesting abilities—including teleportation and an impulse grenade—make for a thrilling encounter.

W3E is hosting a live competition in the heart of Istanbul, inviting the best European and Turkish teams in the region. W3E hopes to increase participation in the decentralised gaming ecosystem by reaching out to fans of traditional Web2 first-person shooters.

The in-game token "e" can be exchanged for Solana (SOL tickers down $30 ) and real-world currency in EV.io, another free-to-play, play-to-earn game. Unlike other play-to-earn games, EV.io relies on advertising rather than player acquisition to fund its operations.

In addition, EV.io will make custom skins and weaponry with the W3E logo for participants to use in the competition and beyond.

Erhan Korhaliller, CEO of W3E and Istanbul Blockchain Week, exclaimed, "I am tremendously happy to be leading the team putting on the first-ever live Web3 esports event, accompanying the first Web3 games expo." Web 3 gaming represents the next evolutionary step for this ground-breaking medium. It has been amazing to witness its development over the previous few years, but 2022 seems to mark a turning point. It's an honour to have our competitors use EV.io, and I'm thrilled to welcome the world to what promises to be a watershed moment for the industry.

Chriss Scott, EV.io's co-founder and game director, stated, "We're pleased to be part of Istanbul Blockchain Week and contribute to a developing Web3 esports community." We believe in what W3E is doing and applaud their efforts to advance the field.

Putting Web3 gaming at the heart of Istanbul Blockchain Week

After the hugely successful BlockDown Festival: Croatia in May of this year, Web3 agency EAK Digital is back with another event brand, W3E.